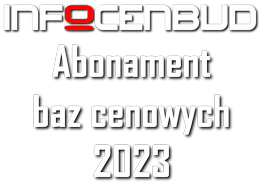 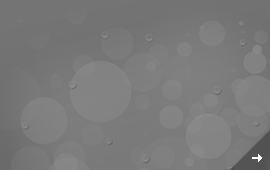 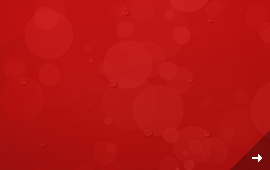 The property comprises of a historic neo-renaissance palace established in 1897 and a spacious park. The palace and park complex is under conservation protection pursuant to the decision of Provinvial Monument Conservator dated 11 April 1973 on entering Napachanie palace and park complex into the Register of objects of cultural heritage in poznańskie voivodeship under no. 1422/A.

In 1417, the land on which the palace and park complex is currently located was owned by Mr Wincenty Napachanie. According to the chronicles from the 14th century, the name of this village derives from Mr Wincenty’s surname. From 16th century onwards, Napachanie was owned by distinguished families such as Przecławscy, Miastkowscy, Białobłoccy belonging to the noble clan of Ogończyk and Moszczyńscy belonging to the noble clan of Nałęcz.

At the end of the 19th century, the land was owned by Rudolf Griebel and it was him who came up with an idea of building the palace. The construction works were supervised by a renowned architect company, Solf und Wichards from Berlin. The palace was built in 1897. Its design was so interesting that it was described in Berliner Architekturwelt, an architect magazine. The sketches of Napachanie palace and other materials are on display in a museum in Berlin. In 1918, Jerzy Kullak became the owner of the property. He was the last owner before the break of World War II in 1939

The palace was taken over by the Germans during the war. When the World War II ended, the property was confiscated by the Polish government. The land was divided into plots – part of the property was first given to production cooperative and then to state agricultural farm (PGR). For some time, the palace housed an agricultural school. After the school was closed, a training centre was located there.

In 1997, the palace and part of land were returned to the rightful owners. In the 19th century, the palace was a very modern building, offering all the amenities to its residents. The examples of ground-breaking solutions adopted in the palace included food lift, window blinds integrated into the wall and cold storages located in the basement.

The Palace was erected as an unplastered, brick building with a 2-storey main building volume and living area in well-lit attic which was equipped with windows at the top of wall projections. The basement, which is very well-preserved, housed store rooms and a kitchen in the past.

The entire structure is dominated by a tower, which is visible even from a distance. The tower is situated near the back elevation and is crowned by high, pyramidal roof. The facade is made of non-plastered brick, with a high base course made of field stone. Two wall projections with crow-stepped gable are incorporated in the front facade. The main entrance to the palace is adorned with entry portal in gothic-renaissance style, made of sandstone.

A set of rooms on the ground floor of the palace served as representative space during the heyday of the palace. The living area was located on the first floor, which offers stunning views of fields, forests and meadows on one side and spacious park with ponds and river on the other.

The main entrance hall with a stunning fireplace and a wide, great staircase are definitely worth noticing. The interior of the palace has not been renovated since 1970. In the late 90’ties, the roof was renovated and the entire building was properly secured. Currently, there are no historic elements of decor and furnishings in the palace. The building is not being used.